
write for us Contact
Copyright © 2021 TexCovery. All rights reserved.

Price rise on Raw Materials is the Serious Issue in textile industry,

Price rise on Raw Materials is the Serious Issue in textile industry,

A steep hike in prices of raw materials in the last few months is emerging as a major issue in the textile clusters across Tamil Nadu, which will go to polls next month. 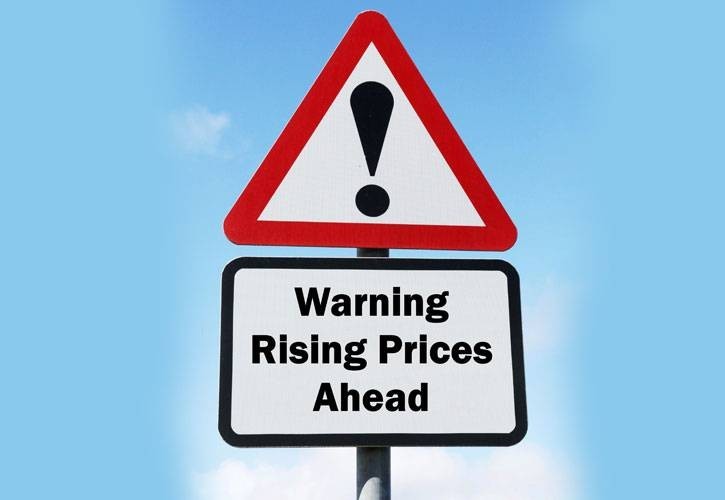 The prices of cotton, which is the basic raw material for spinning mills, are up and that has pushed the prices of yarn, say the spinners. Coupled with the increase in demand and speculation, the prices shot up, they say.

In the last three to four months, yarn prices have increased by ₹100 a kg. And there is no certainty on the prices. The government should take at least temporary measures to bring stability to yarn prices. Weaving is a labor-oriented industry. Already the prices of textile products such as towels are up, says a fabric manufacturer in Salem.

There was no special package for textiles even when the Central government announced relief measures after the lockdown, he adds.

“Yarn prices should be brought under control and weavers should get yarn at affordable prices,” says M. Varadarajan, a handloom weaver and general secretary of Erode District handloom weaving workers union.

The handloom weavers also want the State government to give orders for free dhoti and sarees scheme to the handloom sector. “This will give us business throughout the year and youngsters will remain in the weaving sector,” he said.

The textile processors in Tiruppur say they have appealed to all the political parties to bring down GST for processing and to convert the ₹200 crore interest-free loan given to Common Effluent Treatment Plants to grant.

A garment exporter in Tiruppur says "hike in prices of diesel and yarn is likely to impact voting. After moving up for nearly four months, yarn prices have remained stable during the last week and supply is becoming regular."

According to Raja M. Shanmugham, president of Tiruppur Exporters' Association, Tiruppur's main demand to political parties is to support the manufacturers in the construction of houses for workers. A medium-sized garment exporting unit employs nearly 500 workers. Housing for these workers can be developed jointly by the government and the industry. Most of the workers in Tiruppur are from other districts or states and now live in dormitories and rented houses, he says.

The spinning mill owners add that removal of Market Committee cess is a long-pending demand with the State government. Electricity, pollution control, and labour come under the State government purview for textile mills. The mills need industry-friendly energy policies to attract investments, they say. Further, yarn produced in States such as Gujarat, Telangana and Andhra Pradesh cost less than that of Tamil Nadu because of the incentives offered by the respective governments. Tamil Nadu should have policies that will make textile production competitive and attract investments, they say.

According to Ashwin Chandran, chairman of Southern India Mills' Association, the yarn price issue should be addressed jointly by all the stakeholders in the textile sector. The Association has appealed to all its members to not increase the prices any further and to supply yarn at the committed price, he said.