
write for us
Copyright © 2021 TexCovery. All rights reserved.

Some Interesting Facts about Angora Wool

Some Interesting Facts about Angora Wool

Angora hair or Angora fibre refers to the downy coat produced by the Angora rabbit. The Angora wool production can be entirely humane as long as the animals are not suffering in any way. We would never support the cruel conditions as demonstrated in the PETA video, but we support gentle and ethical practices. 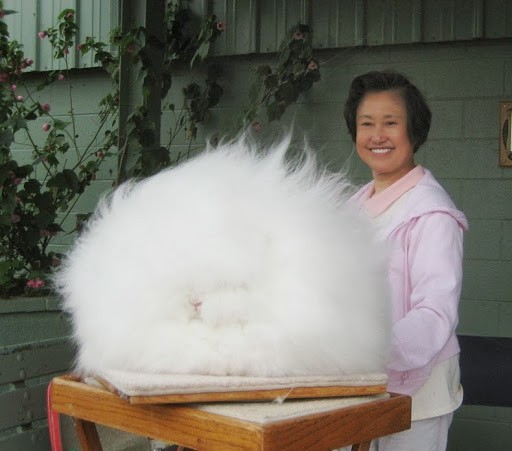 Angora wool comes from the Angora rabbit, of which there are several breeds. All Angora rabbits are large, some startlingly so. Their wool grows to about 3″ (7.5cm), though some can be up to 5″ (12.5cm). This naturally falls out every 90 days, although some owners trim their bunnies regularly:

Their wool is harvested through regular brushing, molting, or trimming. It's actually possible to spin directly from a bun in molt:

As long as it's molting, it will happily sit there and let you. If it isn't molting, you can expect a surprisingly painful kick in the stomach. These are not coot widdle bunnikins, they can and will draw blood. 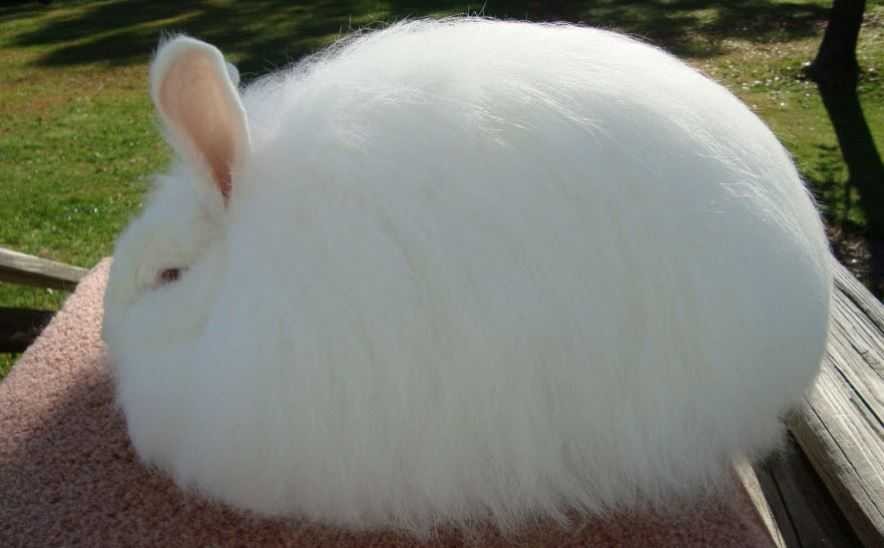 over 90% of Angora fur (about 4000 tons) comes from factory farms in China. As with every other type of factory farming, the farmers optimize space and output.

Watch the video in this article to see what had to happen in order for a tenth of the yarn needed for that sweater to be spun: Shocking footage reveals cruel treatment of Angora rabbits bred for fur.

Angora is horrifyingly cruel, which is why dozens of fashion brands have been dropping it following the One Voice exposé and others.

Quite obviously, combing is the most humane, but it’s a long process that is impossibile to use for a large production; on the other hand it’s the method that produces the best quality angora. Shearing is done with specialized tools designed to not hurt the rabbit. If done by a skilled operator it’s totally painless and not dangerous for the animal, just like shearing of the sheeps, and bad operators don’t have much work because they harm and kill the capital of the farm owner while, at the same time, making the fiber unusable (due to the blood stains on the fiber). Shearing is also more productive, but the quality of the fiber produced is somewhat not as good. Stripping is instead a method that is likely to kill the rabbit and is often used on already dead animals.

In the end, make sure you know how your angora fiber is sourced and use the best quality angora you can find, especially if it’s from a small producer that grants the welfare of the animals and the humane combing or shearing of the rabbits. Stay away from cheap angoras.